When debating the issue of conspiracy theories and “fake-news”, we often tend to overlook the genuine quasi-religious nature of the conspiracist myths. In fact, most conspiracy myths, with their beliefs about hidden truths available only to a handful of initiated individuals, are deeply esoteric. The most typical profile of an editor of antisemitic website in the Czech Republic (and to some extent in Slovakia) is not a neo-Nazi, Communist or Islamist, it is an “esoteric” or “mysteriologist”. Having researched antisemitic websites in the Czech and Slovak language for the last ten years, Zbyněk Tarant will use the two countries as a case study about the role of Western esotericism in the contemporary antisemitism, followed by concrete examples of antisemitic responses to Covid-19, many of which can be fully understood only after comprehending the esoteric mindset and framework. Basic introduction into the study of Western esotericism and definitions of key terms will be provided. Broader international context, foreign influences and significance in other regions will be partially shown in the presentation and can be further discussed in the Q&A.

Zbyněk Tarant, Ph.D. (*1982) is the Deputy Chairman of the Department of Middle-Eastern Studies, University of West Bohemia in Pilsen. He graduated at the same university in the field of Middle-Eastern Studies. His broad topics of research include the contemporary antisemitism and political extremism as well as the history of Israel, namely in terms of Czech-Israeli relations and memory of the Holocaust. He is currently finishing a book about the origins of Munich analogies in the Israeli public discourse and starts a new research project on the role of antisemitism in the contemporary western esotericism. 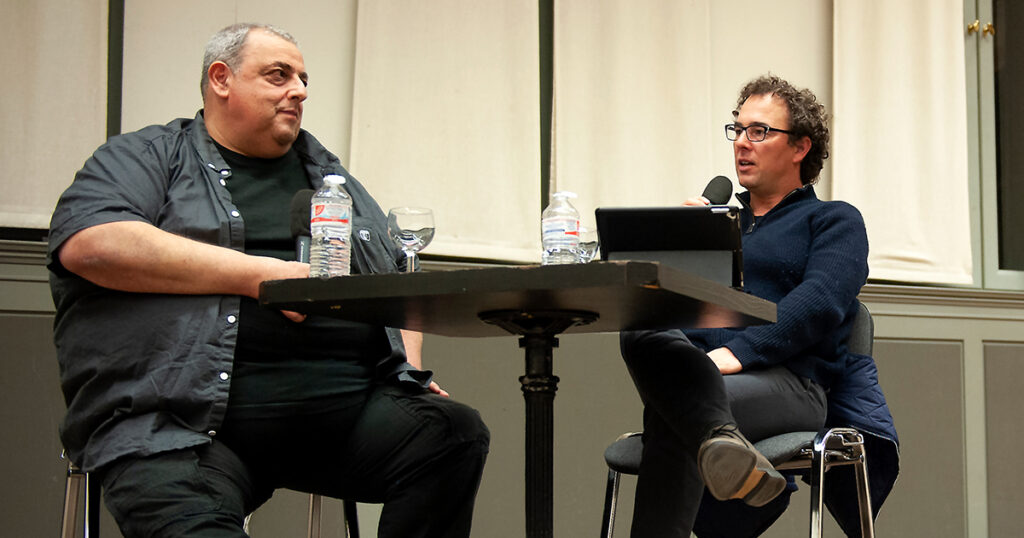 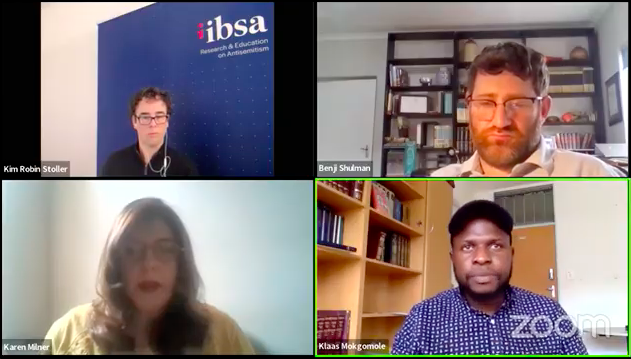 Postcolonial Views on Antisemitism: South Africa as an example